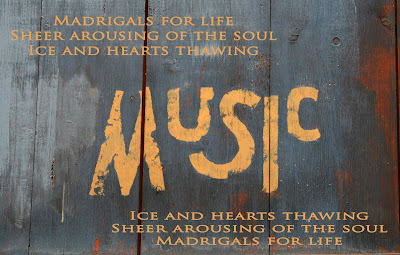 More naisaiku at The Naisaiku... Challenge
Posted by spacedlaw at Thursday, March 05, 2009

Email ThisBlogThis!Share to TwitterShare to FacebookShare to Pinterest
Labels: The Naisaiku... Challenge

Nathalie, what can I say? This is a superb piece of art! First of all it looks wonderful! Then, it reads so well! This wouldn't look out of place on an album cover...

Hiya, thanks for posting this! It truely is a joy to behold. Your very words are arousing my soul.

I agree, this would be a super album cover!