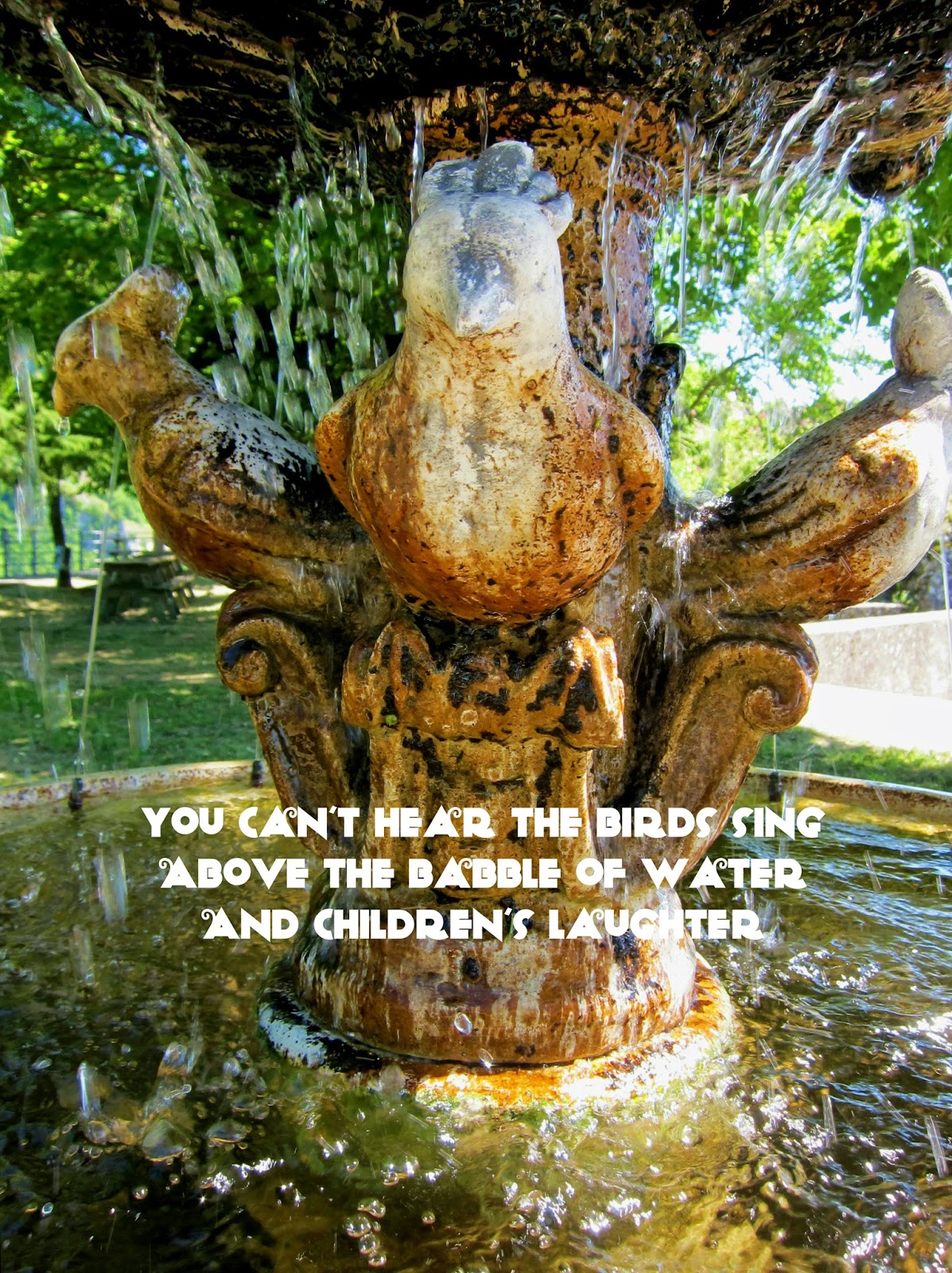 Posted by spacedlaw at Monday, June 30, 2014 No comments: Links to this post 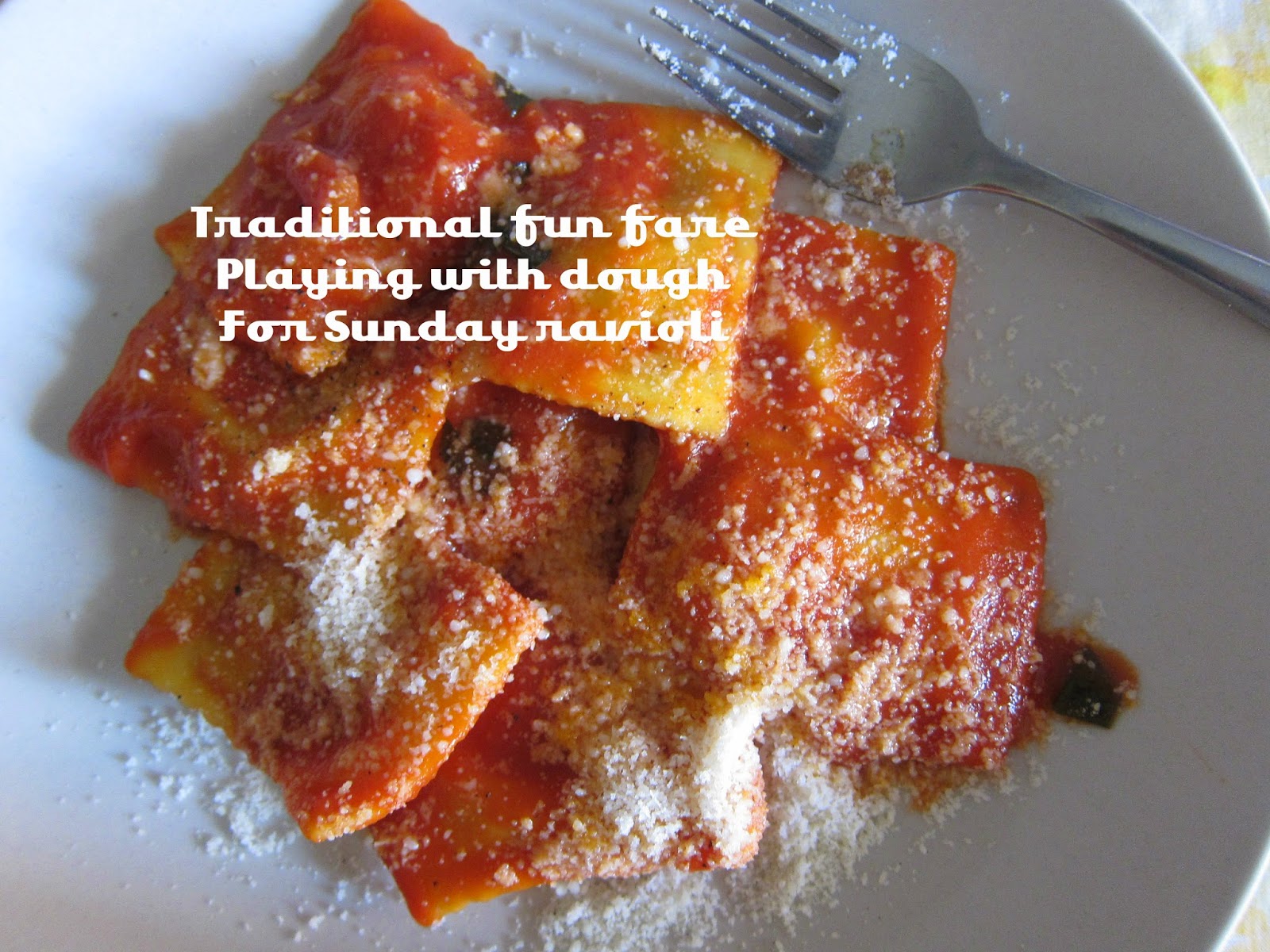 Posted by spacedlaw at Sunday, June 29, 2014 No comments: Links to this post

-noun
1. a group of people who associate together or act as an organized body, especially for criminal or illegal purposes
an organized group of workmen
2. a herd of buffaloes or elks or a pack of wild dogs
3. (New Zealand) a group of shearers who travel to different shearing sheds, shearing, classing, and baling wool
4. a series of similar tools arranged to work simultaneously in parallel
-verb
5. to form into, become part of, or act as a gang
6. (trans.) (electronics) . to mount (two or more components, such as variable capacitors) on the same shaft, permitting adjustment by a single control

-noun
1. valueless and undesirable material, such as quartz in small quantities, in an ore. Also: gangue 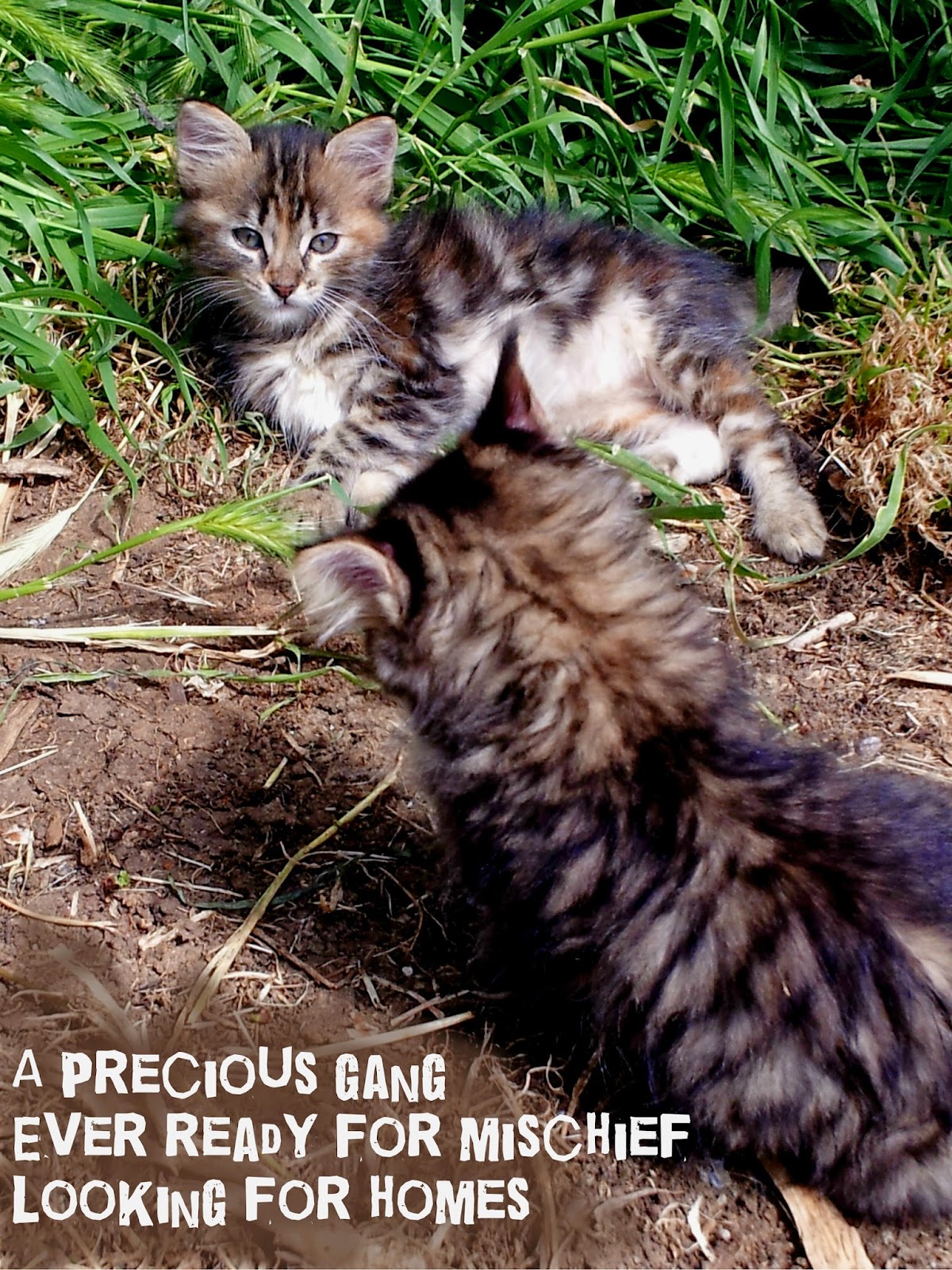 A precious gang
Ever ready for mischief
Looking for homes

Posted by spacedlaw at Saturday, June 28, 2014 No comments: Links to this post

-noun
1. the act or process of coming together again
2. the state or condition of having been brought together again
3. a gathering of relatives, friends, or former associates 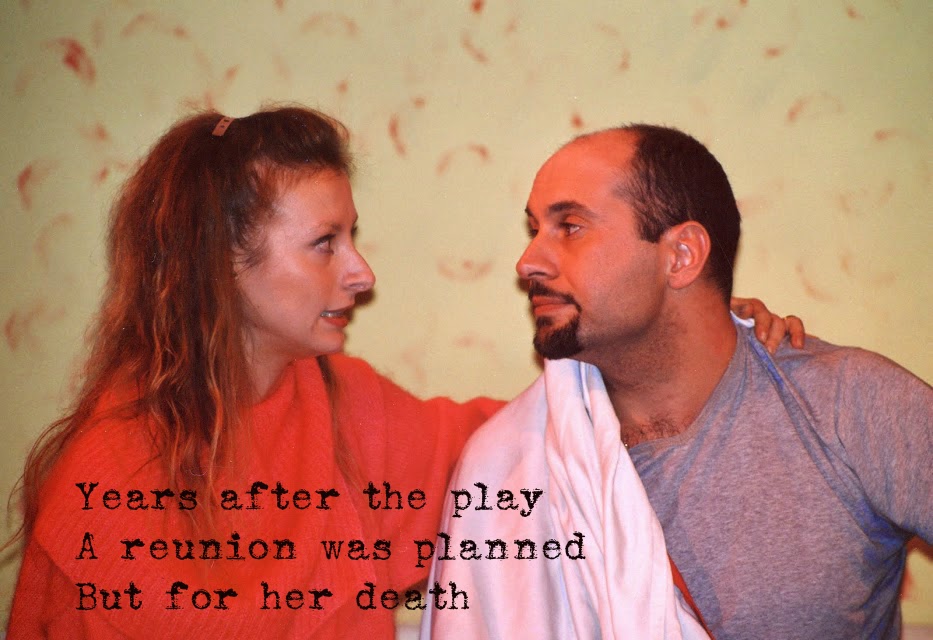