-noun
1. a name, expression, or word used for some particular thing, often in a specialized field of knowledge
2. any word or expression
3. a limited period of time
4. any of the divisions of the academic year during which a school, college, etc, is in session
5. a point in time determined for an event or for the end of a period
6. Also called : full term . the period at which childbirth is imminent
7. (law)
a. an estate or interest in land limited to run for a specified period
b. the duration of an estate, etc.
c. (formerly) a period of time during which sessions of courts of law were held
d. time allowed to a debtor to settle
8. (mathematics) . either of the expressions the ratio of which is a fraction or proportion, any of the separate elements of a sequence, or any of the individual addends of a polynomial or series
9. (logic)
a. the word or phrase that forms either the subject or predicate of a proposition
b. a name or variable, as opposed to a predicate
c. one of the relata of a relation
d. any of the three subjects or predicates occurring in a syllogism
10. Also called : terminal, terminus, terminal figure architecture
11. (Australian Rules) (football) the usual word for quarter
12. (archaic) a boundary or limit
-verb
13. (trans.) to designate; call 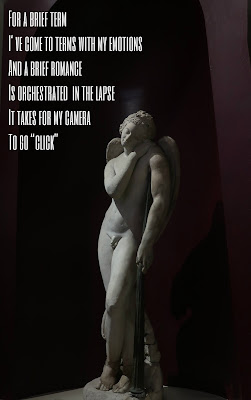