ROCKET
-noun
1. a self-propelling device, especially a cylinder containing a mixture of solid explosives, used as a firework, distress signal, line carrier, etc.
2. any vehicle propelled by a rocket engine, especially one used to carry a warhead, spacecraft, etc.
3. (British & New Zealand, informal) a severe reprimand
-verb
4. (trans.) to propel (a missile, spacecraft, etc.) by means of a rocket
5. (intr.; followed by “off”, “away”, etc.) to move off at high speed
6. (intr.) to rise rapidly 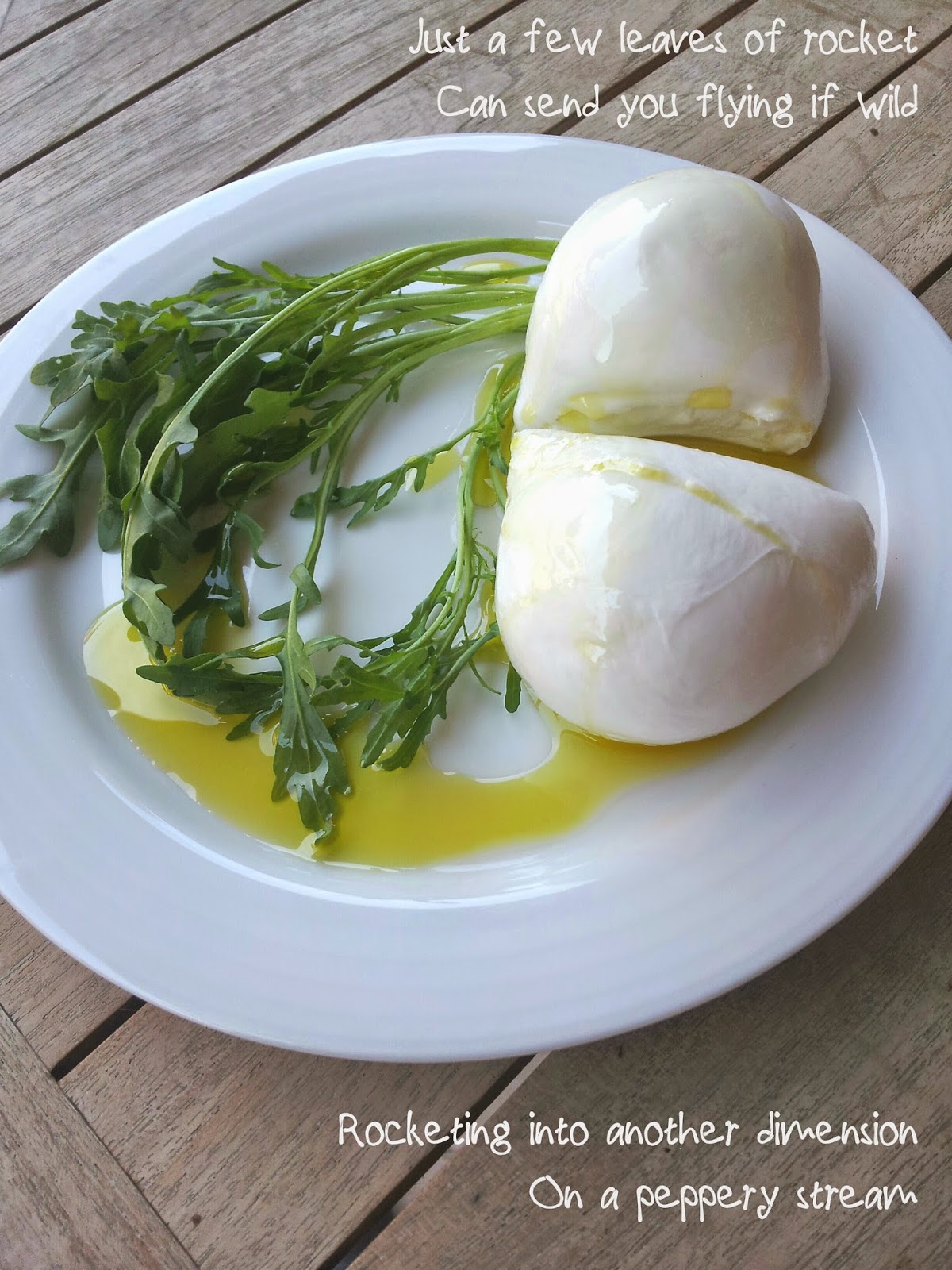