-noun
1. the act or state of cohering; tendency to unite
2. (physics) the force that holds together the atoms or molecules in a solid or liquid, as distinguished from adhesion
3. (botany) the fusion in some plants of flower parts, such as petals, that are usually separate 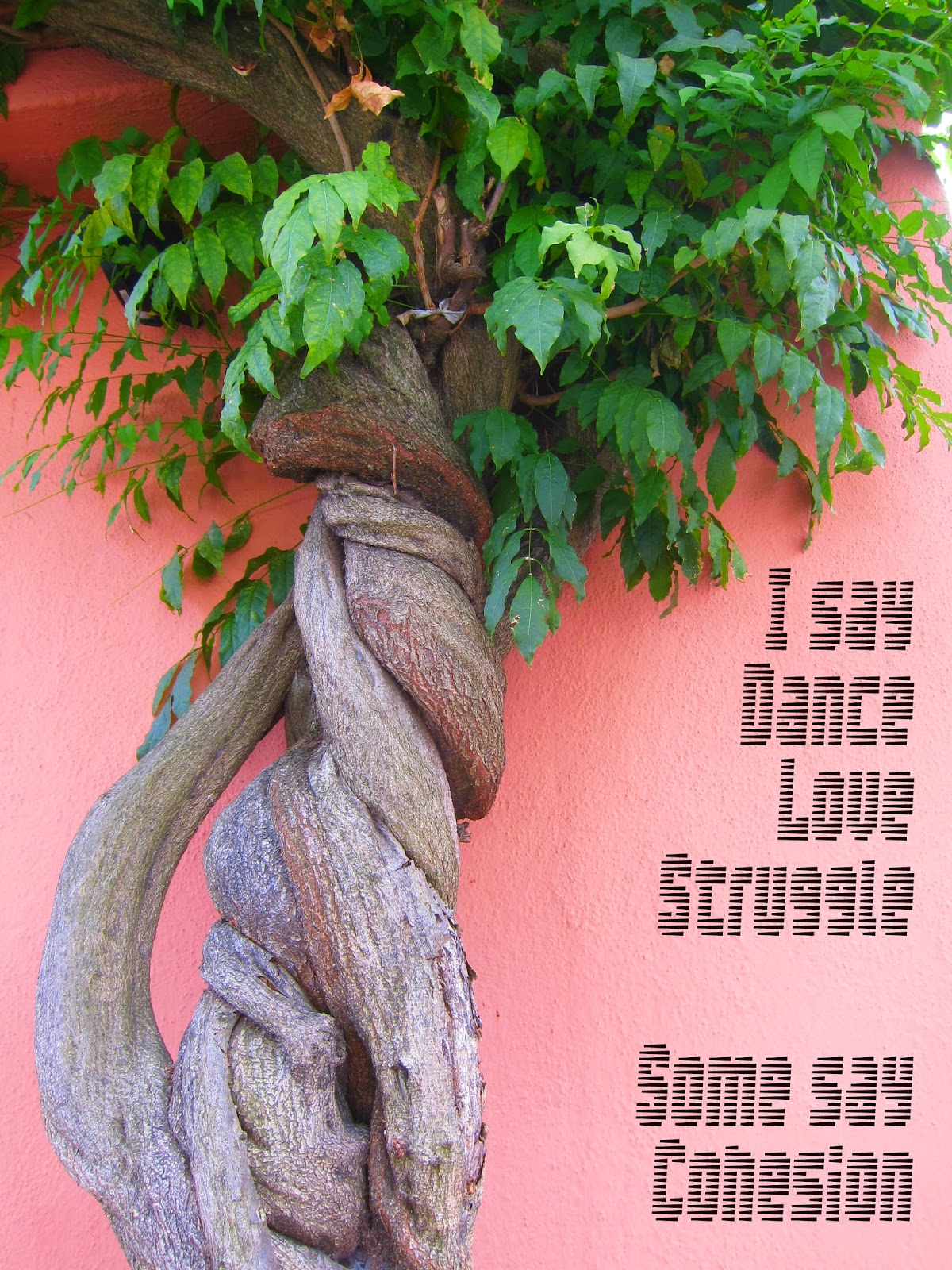 Posted by spacedlaw at Tuesday, September 30, 2014 No comments: Links to this post

-noun
a colourless odourless relatively unreactive gaseous element that forms 78 per cent (by volume) of the air, occurs in many compounds, and is an essential constituent of proteins and nucleic acids: used in the manufacture of ammonia and other chemicals and as a refrigerant. Symbol: N; atomic no: 7; atomic wt: 14.00674; valency: 3 or 5; density: 1⁄2506 kg/m³; melting pt: –210.00°C; boiling pt: –195.8°C 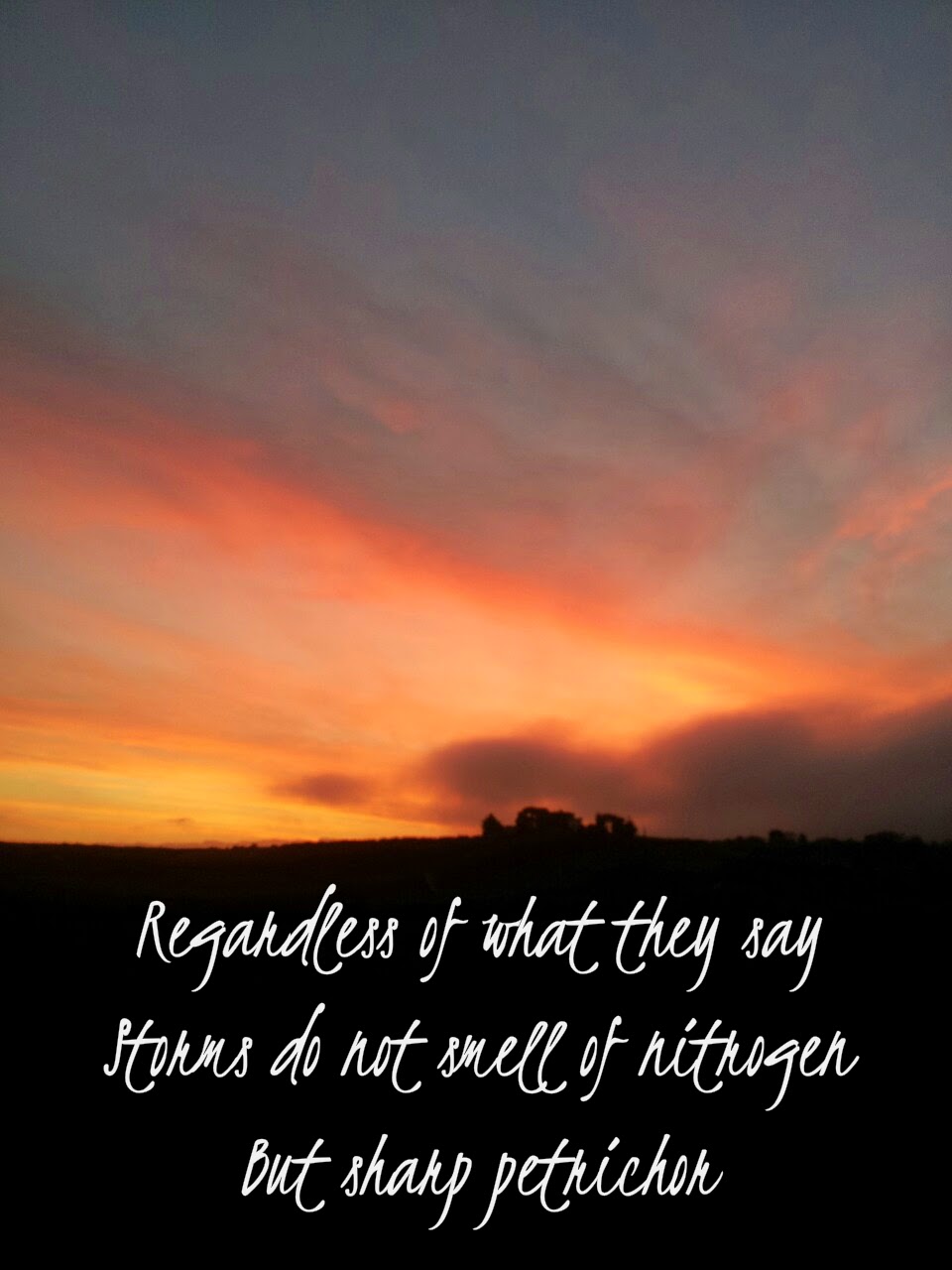 Posted by spacedlaw at Monday, September 29, 2014 No comments: Links to this post

-verb (mainly trans.)
1. to fold or wind (paper, cloth, etc.) around (a person or thing) so as to cover
2. (often followed by “up “) to fold paper, etc., around to fasten securely
3. to surround or conceal by surrounding
4. to enclose, immerse, or absorb
5. to fold, wind, or roll up
6. (intr.) often followed by “about”, “around”, etc. . to be or become wound or extended
7. to complete the filming of (a motion picture or television programme)
8. Also called: rap (often followed by “up”) (Australian, informal) to praise (someone)
-noun
9. a garment worn wrapped around the body, especially the shoulders, such as a shawl or cloak
10. short for “wraparound” . a separately printed sheet folded around a section for binding
11. a type of sandwich consisting of a tortilla wrapped round a filling
12. (mainly US) wrapping or a wrapper
13. (British, slang) a small package of an illegal drug in powder form
14. Also called: rap (Australian, informal) a commendation
15. the end of a working day during the filming of a motion picture or television programme
16. the completion of filming of a motion picture or television programme 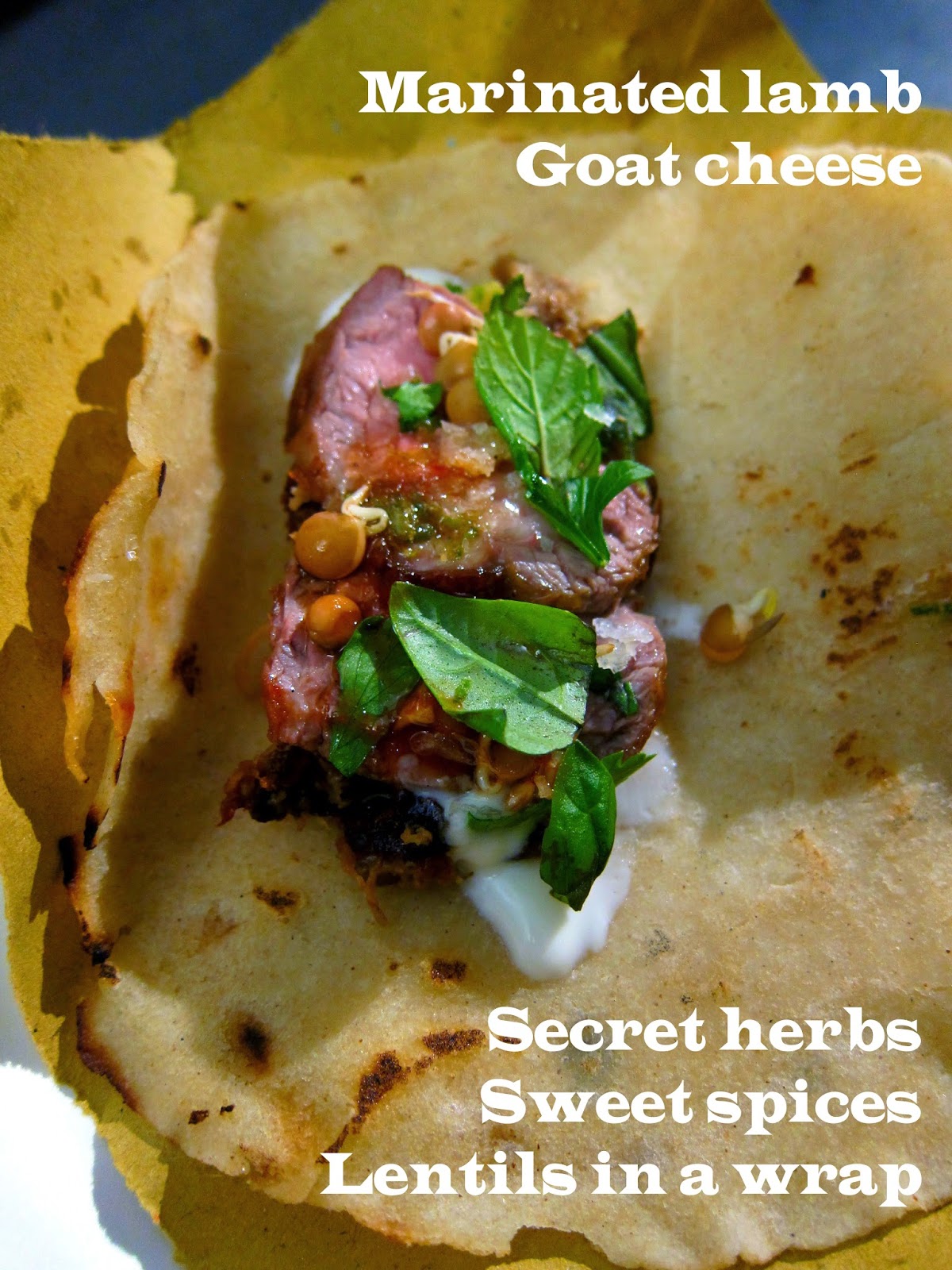 -adj.
1. full of high spirits and animation; lively or vital
2. (obsolete) having or displaying tenacity of life 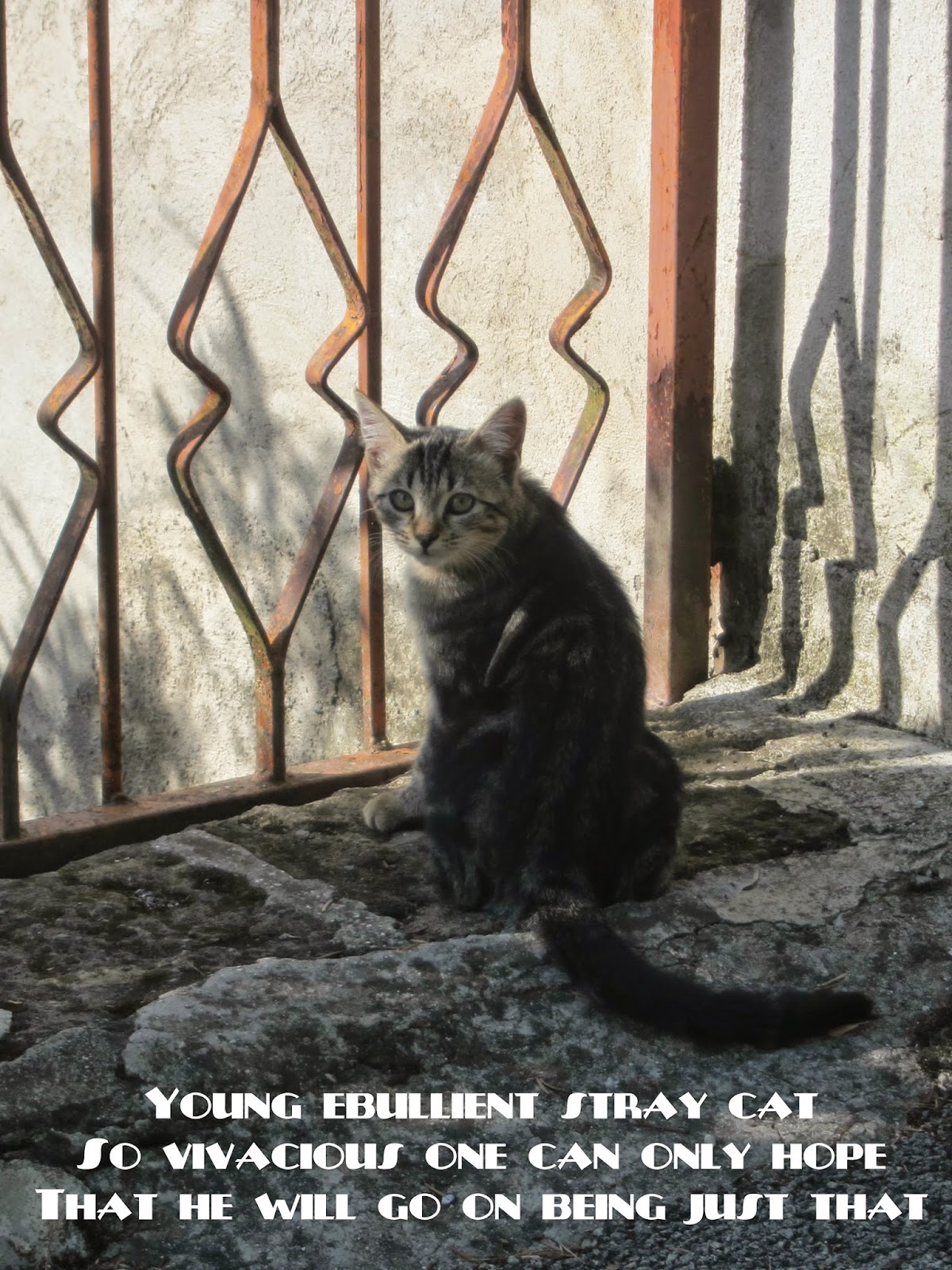 Young ebullient stray cat
So vivacious one can only hope
That he will go on being just that
Posted by spacedlaw at Saturday, September 27, 2014 No comments: Links to this post

-noun
1. a person or thing that tamps, especially an instrument for packing down tobacco in a pipe
2, a casing around the core of a nuclear weapon to increase its efficiency by reflecting neutrons and delaying the expansion 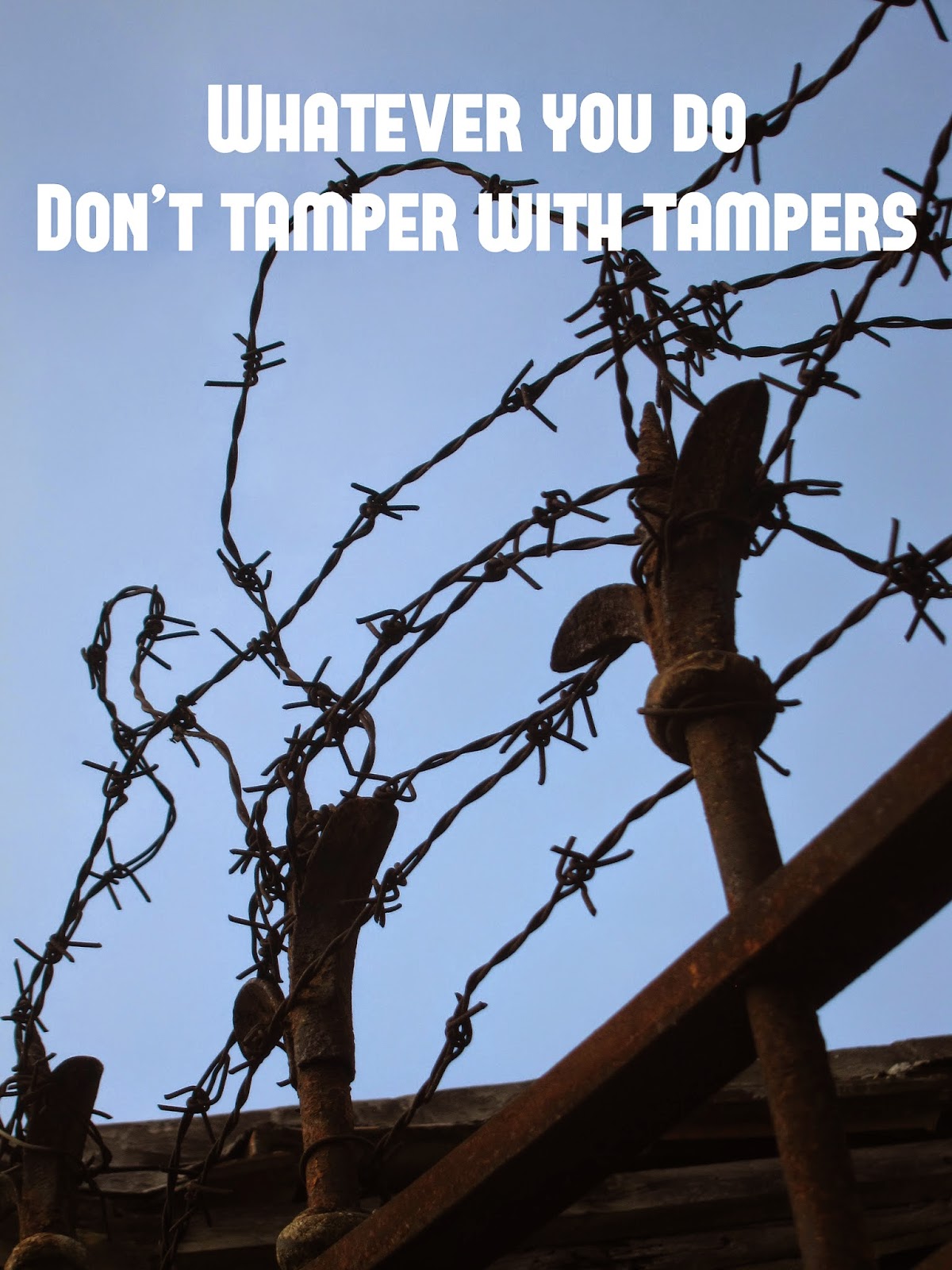 Whatever you do
Don’t tamper with tampers

Posted by spacedlaw at Friday, September 26, 2014 No comments: Links to this post