-noun
1. a portion of time of indefinable length
2. a portion of time specified in some way
3. a nontechnical name for an occurrence of menstruation
4. (geology) a unit of geological time during which a system of rocks is formed
5. a division of time, especially of the academic day
6. (physics, mathematics)
a. the time taken to complete one cycle of a regularly recurring phenomenon; the reciprocal of frequency T
b. an interval in which the values of a periodic function follow a certain pattern that is duplicated over successive intervals
7. (astronomy)
a. the time required by a body to make one complete rotation on its axis
b. the time interval between two successive maxima or minima of light variation of a variable star
8. (chemistry) one of the horizontal rows of elements in the periodic table. Each period starts with an alkali metal and ends with a rare gas
9. Also called: full stop. the punctuation mark (.) used at the end of a sentence that is not a question or exclamation, after abbreviations, etc.
10. a complete sentence, especially a complex one with several clauses
11. Also called: sentence (music) . a passage or division of a piece of music, usually consisting of two or more contrasting or complementary musical phrases and ending on a cadence
12. (in classical prosody) a unit consisting of two or more cola
13. (rare) a completion or end 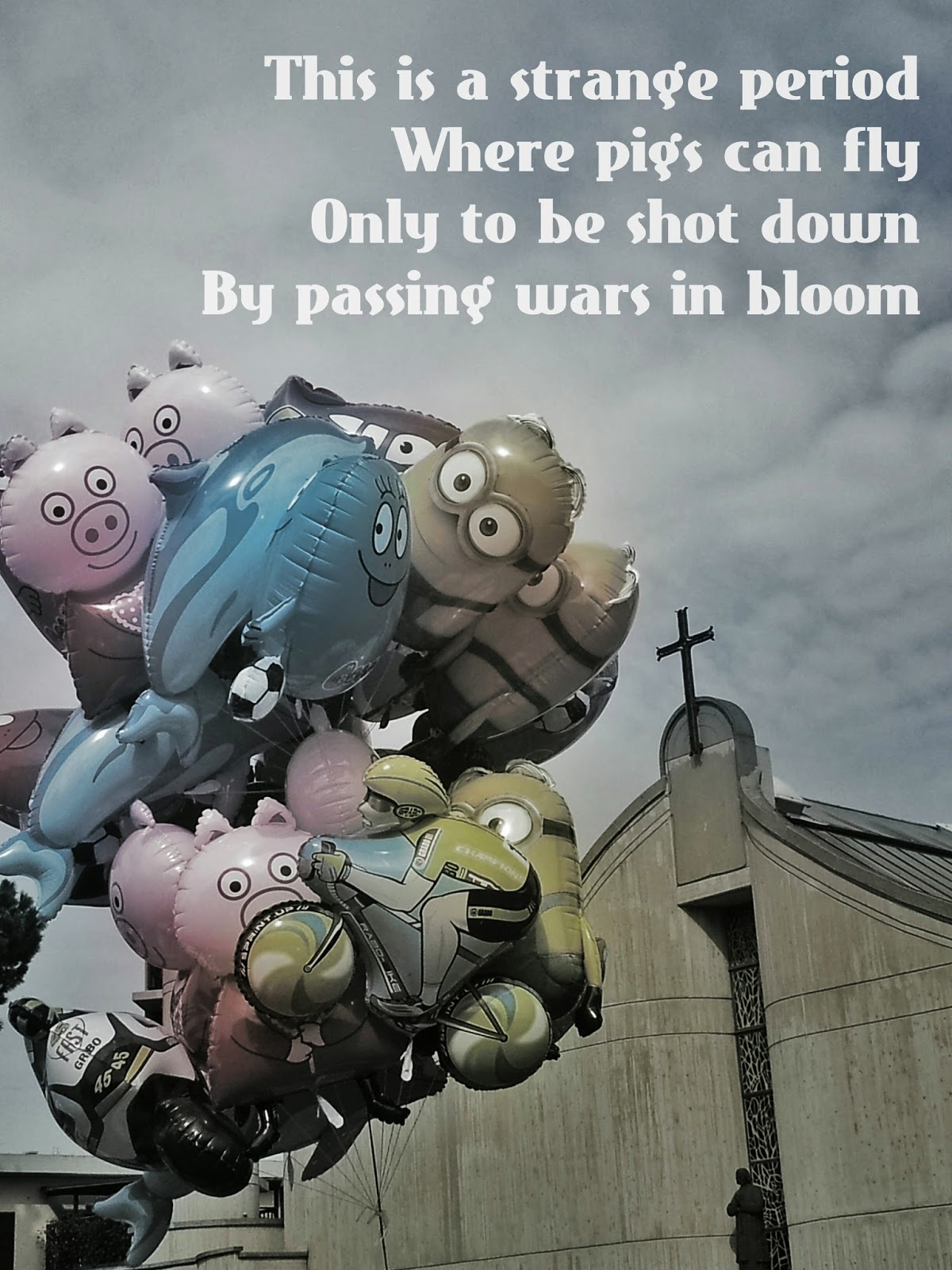